As a veteran enterprise of Chinese bulldozer R&D and manufacturing, Hegang Group Xuangong Company (formerly known as Hebei Xuangong) has deep research and development and manufacturing heritage.According to the overall development trend, competitive situation and its own advantages of domestic and foreign construction machinery industry, focusing on the needs of market differentiation, adhering to scientific and technological innovation, adhering to technological progress, Hegang Group Xuangong Company actively promotes the structural adjustment and upgrades, and forms a T series and SD series of bulldozers, to provide users with a full range of customized products.The T series bulldozers are series of cost-effective bulldozers that have been continuously innovating and improving after years of technological precipitation and the integration of international traditional technologies. SD series bulldozers are self-developed full range of high-performance bulldozers through the digestion and absorption of the most advanced international technologies and development trends. 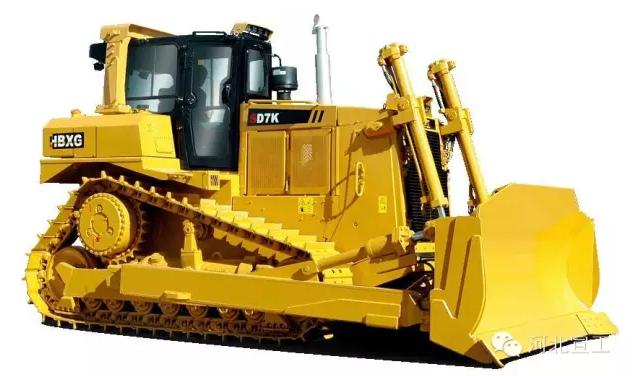